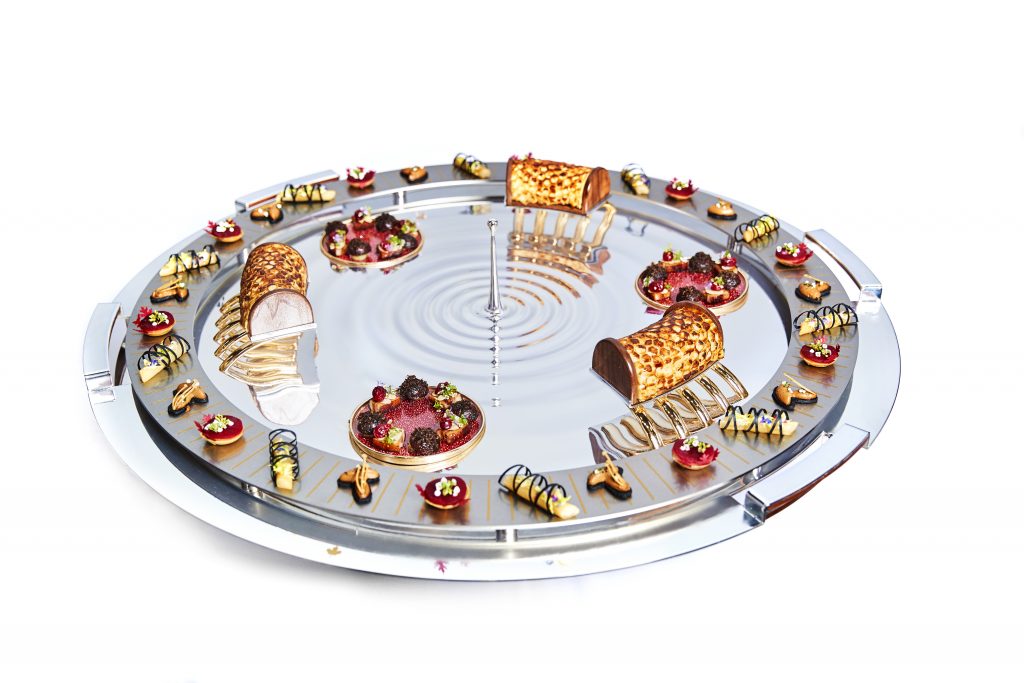 After an intense five-and-a-half-hour culinary battle, Chef Ritchie, commis Jenna Reich and coach James Olberg, succeeded to carve a spot for Canada out of the 12 participating countries

Toronto, April 13, 2018 – The Canadian Culinary Federation (CCF) together with Le Bocuse d’Or Canada are thrilled to announce that Team Canada placed 2nd at the continental finals in Mexico City and qualified for the 2019 finals. The Waterloo-born chef, Trevor Ritchie, and his team wowed the panel of Michelinstar judges with dishes that included Canadian ice cider and caviar, Ontario apples, Quebec foie gras and British Columbia clams, winning silver and a coveted golden ticket to the World Cup of Cookery talents.

The renowned competition features the crème-de-la-crème of world chefs and was created by the esteemed Frenchmen Paul Bocuse and Albert Romain in 1987 to help get chefs out of the kitchen and into the limelight. After an intense five-and-a-half-hour culinary battle, Chef Ritchie, commis Jenna Reich and coach James Olberg, succeeded to carve a spot for Canada out of the 12 participating countries which include teams from the United States, Mexico, Argentina, Columbia and Brazil. Ritchie and his Canadian team-mates will now progress to the world final in Lyon, France, in January 2019, alongside the other 23 best chefs on the planet.

“It was an epic meal prep,” explains our Canadian culinary athlete. “The competition was fierce but I’m proud of our performance as a team. It was important to qualify because Canada always had a presence in Lyon since Jamie Kennedy in 1987. I’m super excited to get back to work! The next six months will be intense as we need to create two new dishes as well as a new platter to set us apart in France amongst the best of the best.”

Chef Ritchie and Team Canada now have just six months to practice on the runup to Lyon but – as per the stringent competition rules – will not be informed which meat and fish must be used to create two brand new dishes for the international judges. Each competitor will be judged on taste, presentation, creativity, innovation, composition, and service practicality. The kitchen jury also awards points for non-wastage and sustainability as well as for hygiene, methodology, preparation, technique, and organization.

Team Canada and Lyon 2019
Like its predecessors, the young chef trained for the past year for this first leg of the competition, working with both past contenders and some of the top chefs in the country who came together to ensure Canada’s success and a place on the world’s culinary scene.

While the passing of the “Pope of French cuisine” shook the culinary world, it reminded Team Canada of its mentoring purpose. “Monsieur Paul dared to get out from behind the stove,” explains John Higgins, Mexico City President and Jury member. “We need to pass-on that legacy and passion to the next generation like those graduating from colleges such as George Brown. He also gave chefs a relevant voice with consumers. More than 10,000 people make one Bocuse’s recipes every single day! I’m glad to see that the new management team of Bocuse d’Or Canada has that same desire to inspire while giving the Canadian restaurant industry the bragging rights it deserves at home and abroad.”

Earlier this year, Team Canada revealed its fresh vision and high-profile advisory board to ensure a place for Canada on the podium long-term. Though there is still a lot to be done to bring home the gold, a solid foundation has been laid and the Bocuse d’Or brand has gained in awareness which is needed to draw the financial support from sponsors. “It’s not the lack of talent but a lack of continuity that has kept Canada off the top ten”, explains Thomas Delannoy, Team Canada manager. “We’re excited about the next phase of our plan which
will bring new services but also learning opportunities for up-and-coming but also established Canadian chefs. Ultimately, Bocuse d’Or is about empowering, growing, transmitting and showcasing what we know and who we are.”

About Le Bocuse d’Or
Le Bocuse d’Or was founded in 1987 by legendary French chefs, Paul Bocuse and Albert Romain. Their mission was to create a competition that would bring the greatest chefs out from behind closed doors and onto the world stage.

About Trevor Ritchie
Originally from Waterloo, Ontario, Chef Trevor is a graduate from George Brown College. No stranger to fierce competition, he was the 2017 Bocuse d’Or Canada coach, was Chopped Canada champion, won gold at the international Hans Bueschkens Culinary Challenge in Santiago, Chile, in 2010. Trevor also represented Canada and placed second in the international Angliss Culinary Cup in Singapore. He is known for his work at some of the country’s best kitchens including Langdon Hall, Queen’s landing, La Société and Campagnolo. Canadians can support Team Canada by purchasing one of our seasonal offerings, bidding on professional cooking tools, or donating to the team on www.bocusedorcanada.ca.

To schedule an interview with Trevor Ritchie, Coach James Olberg or Manager Thomas Delannoy, to get more information or high-res photos, please contact The PR Department at 416.535.3939 or [email protected]

DELICIOUS AND NUTRITIOUS, NEW SESAME SNAPS SEEDS & GRAINS BARS WILL SATISFY THE SWEET TOOTH OF SNACKERS OF ALL AGES

The iconic hot sauce brand encourages revelers to raise a glass of the country’s signature cocktail for a chance to win $100 restaurant gift cards! 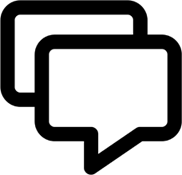